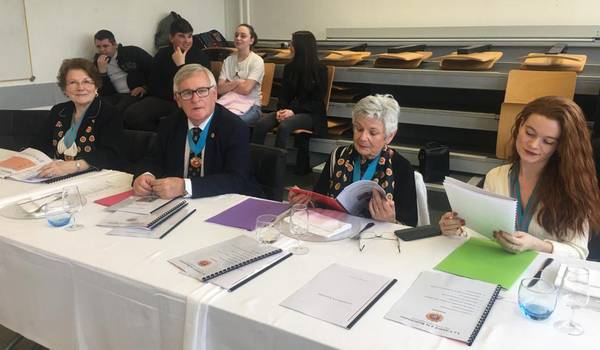 The 2020 edition of the Canardier Cup took place 2 days before the lockdown in the premises of the Marcel Sauvage IFA located in the suburbs of Rouen.

Four teams from three different colleges took part. They came from Marcel Sauvage IFA, St Joseph - Daniel Brottier College and Georges Baptiste Catering College. Each team consisted of a cook and a waiter, who had to perform Rouennaise Duckling for a jury from the Ordre des Canardiers. The four teams prepared high-rate dishes and the winners were Jessica VARIN and Victor PAPEIL, from Georges Baptiste Catering College. Candice CARREE and Alexandre BOBEE, from St Joseph - Daniel Brottier College, came second.

During the prize ceremony, the winners were awarded the title of Junior Master Canardier and all the contenders were rewarded with presents.

In order to congratulate the students and their teachers, the day ended with a cocktail that took place in the modern-looking restaurant of the IFA. It was also a good opportunity to thank the hosting school and all the people who contributed to the success of this 20th edition of the Canardier Cup. 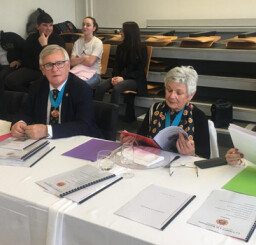 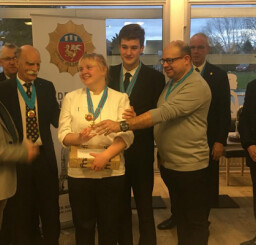 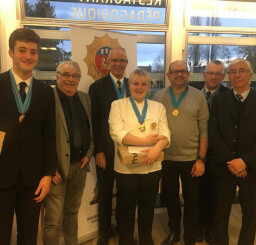 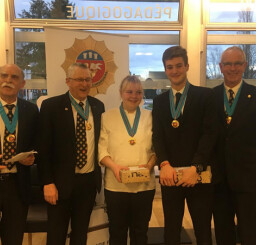 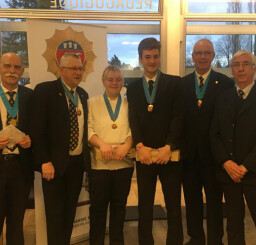 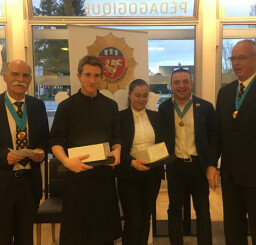 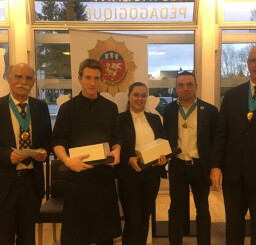 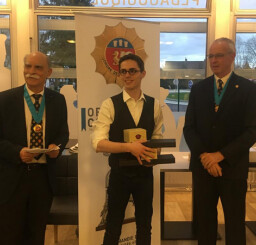 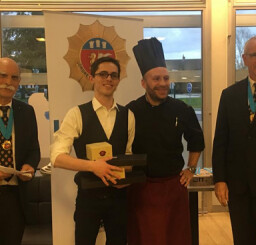 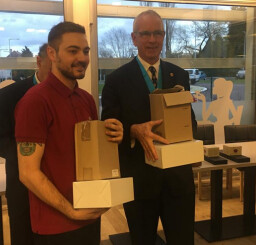 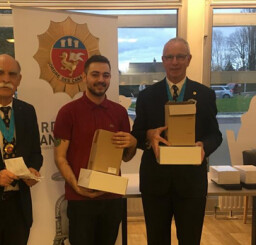 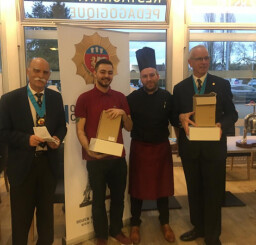