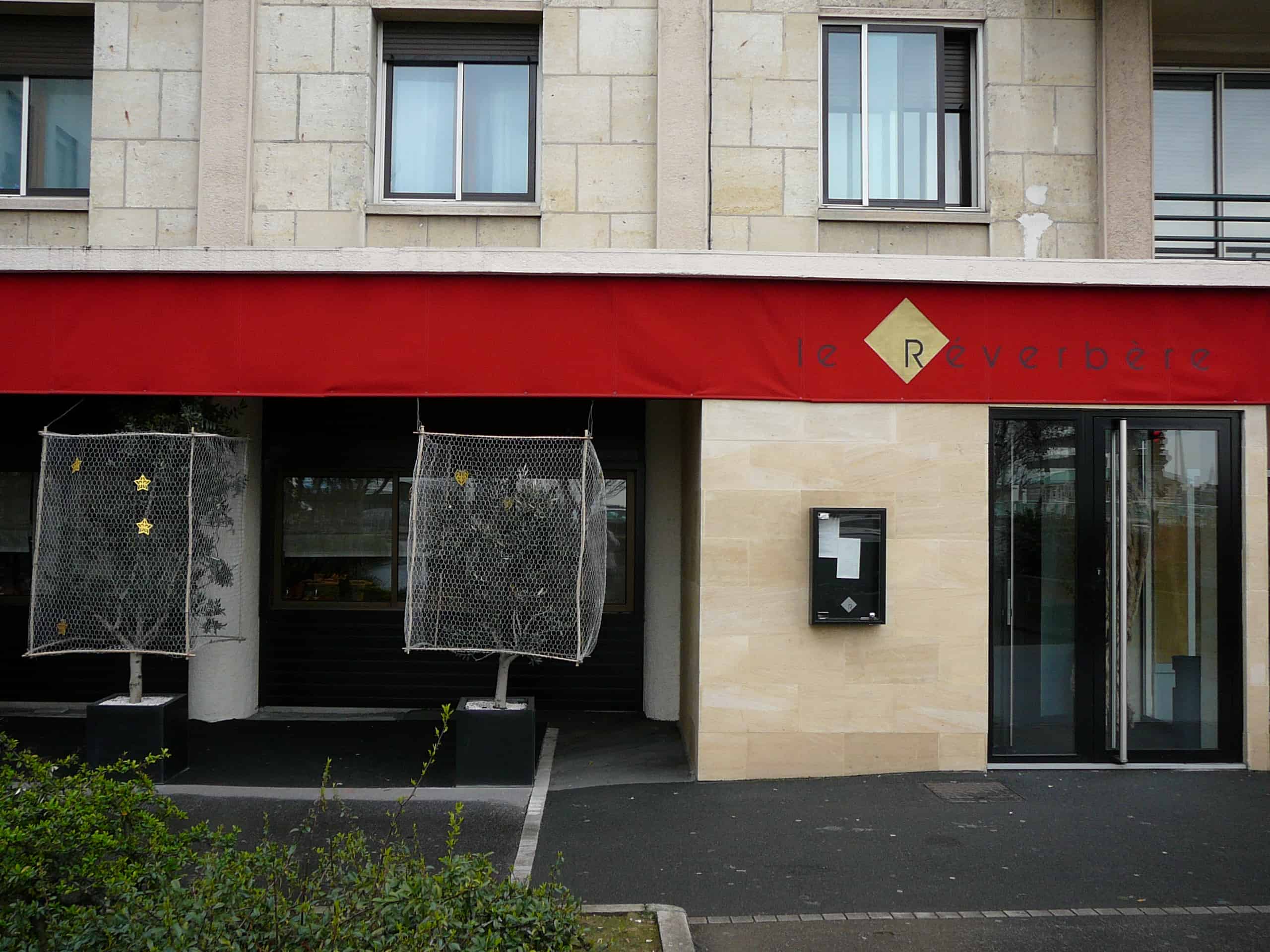 The 2022 general assembly took place at Rouen’s Maison des Associations on October 8th and was attended by about 30 members who were given an account of the past year’s activities.
After the meeting, 20 participants went to Master Canardier José RATO’s “Le Réverbère” where they were served Crispy Salmon, Cod with Vegetables and Mille-feuille.
After the meal, Patrick HERR organized a raffle whose winners (one per table) were offered a print of a watercolour painted by his late father during the Armada. Many thanks for this thoughtful gesture. 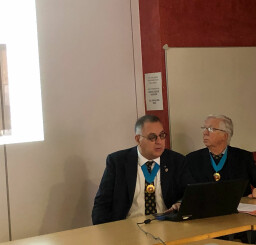 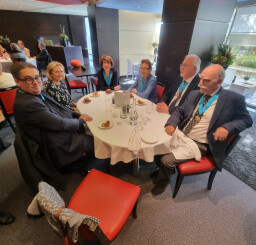 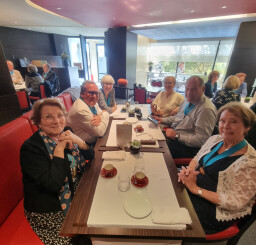 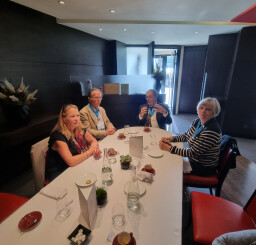