Every year, during the third week-end of October, Rouen’s City Centre turns into a big market to celebrate the Food Festival. On top of the local producers, this year’s edition welcomed producers from Les Hauts-de-France (Northern France’s 5 départements).

The Food Festival’s inauguration is traditionally attended by members of different local authorities and companionships who follow a fanfare through the market. This year, nothing of the kind, no one except for the Ordre des Canardiers, represented by nine members, who strolled along the streets lined with stalls.

In the afternoon, the public could attend a demonstration of the recipe and everyone was offered a sample. 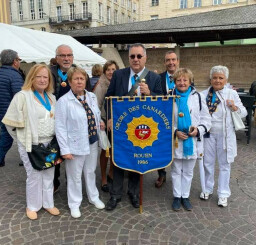 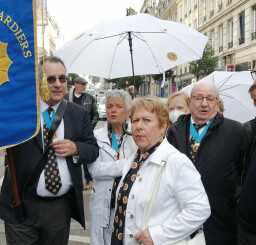 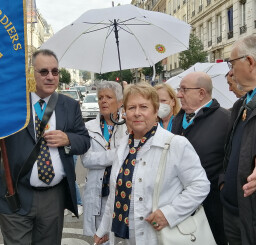 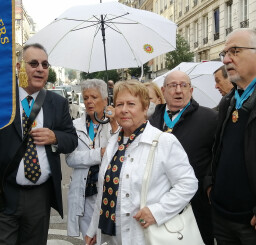 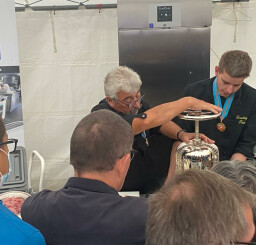 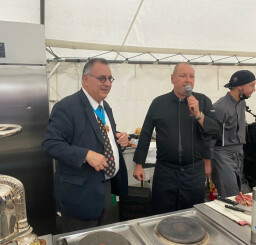 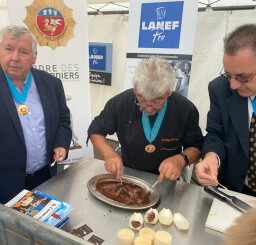 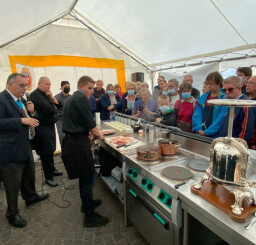 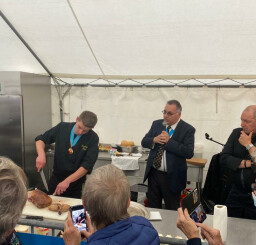 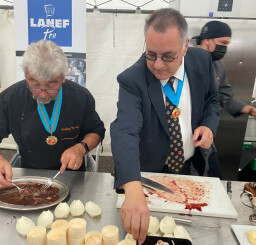